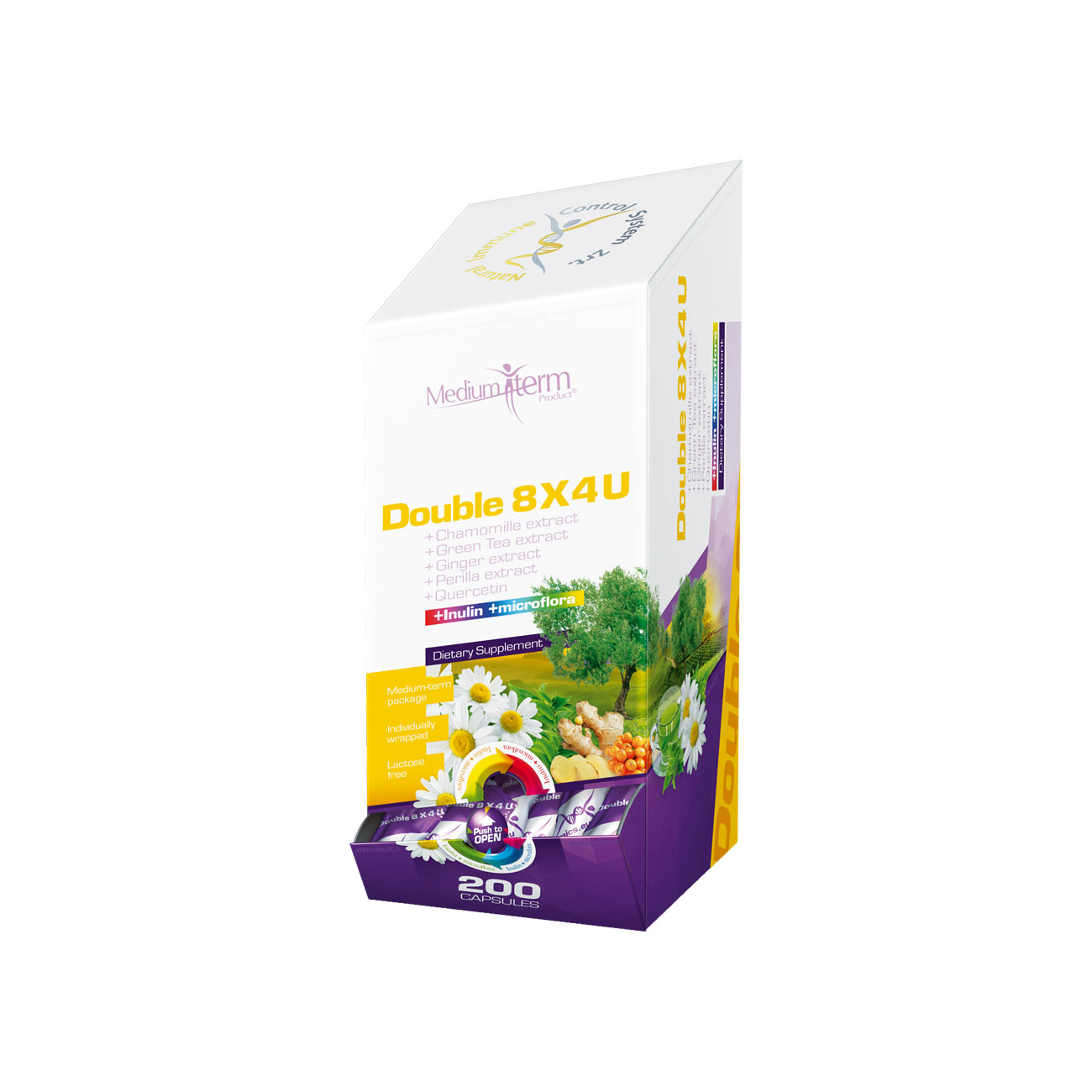 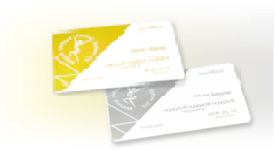 Chinese basil was grown in Europe as ornamental plant for a long time, however Chinese, Korean, Indian and Japanese medicine used thousands years ago. Sea buckthorn is a bush growing on the slopes of the Himalayas, which is one of the most valuable herbs nowadays. It is also called as ˝health repertory˝. The fruits of the sea buckthorn are rich in protein, carbohydrates, organic acids, vitamins A, B1, B2, B6, B8, B9, C, K, P and E, omega acids and trace elements. The Japanese pagoda tree, is also known as Styphnolobium japonicum is native to China, but it occures also in Japan, Korea and Vietnam, and additionally it can be found in the United States and Europe as well. One of the best-known herbs in the world is the Matricaria chamomilla (Matricaria recutita L) is officially registered in the VIII. Hungarian Pharmacopoeia in accordance with quality requirements of the 5th European Pharmacopoeia. So this is the best-known and most widely used tea-drugs all over the world, so also here in Hungary. he active ingredient in the fruit and leaves of the olive tree is the glycoside-based Oleuropein, a type of phenolic, bitter compound. Olive leaves extract also contains other important substances, like chronium, iron, selenium, zinc, beta-carotene, vitamin C and a wide range of amino acids. Rosemary extract is made from rosemary (Rosemarinus officinalis Linn.) which is a common plant for household usage native to the Mediterranean. Green tea is one of the least processed type of teas in addition to white tea so it contains the most antioxidants, flavonoids, catechins, polyphenols, and caffeine. The most important components of ginger can be found in the rhizome (rootstock). It contains significant amounts of carbohydrates, protein, and amino acids, and minerals as manganese, calcium, phosphorus, sodium, potassium, magnesium, iron and zinc. 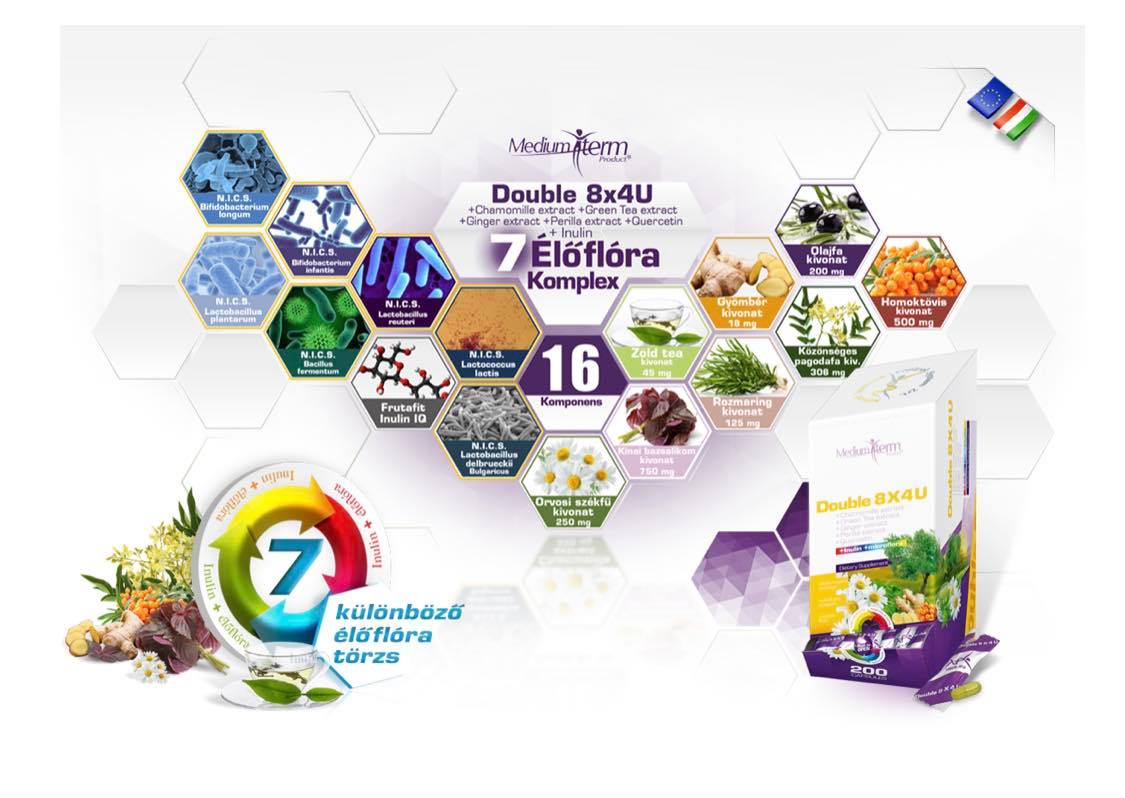 For further information and discounts, please feel free to contact us by email or provide your name and phone number and we call you back.